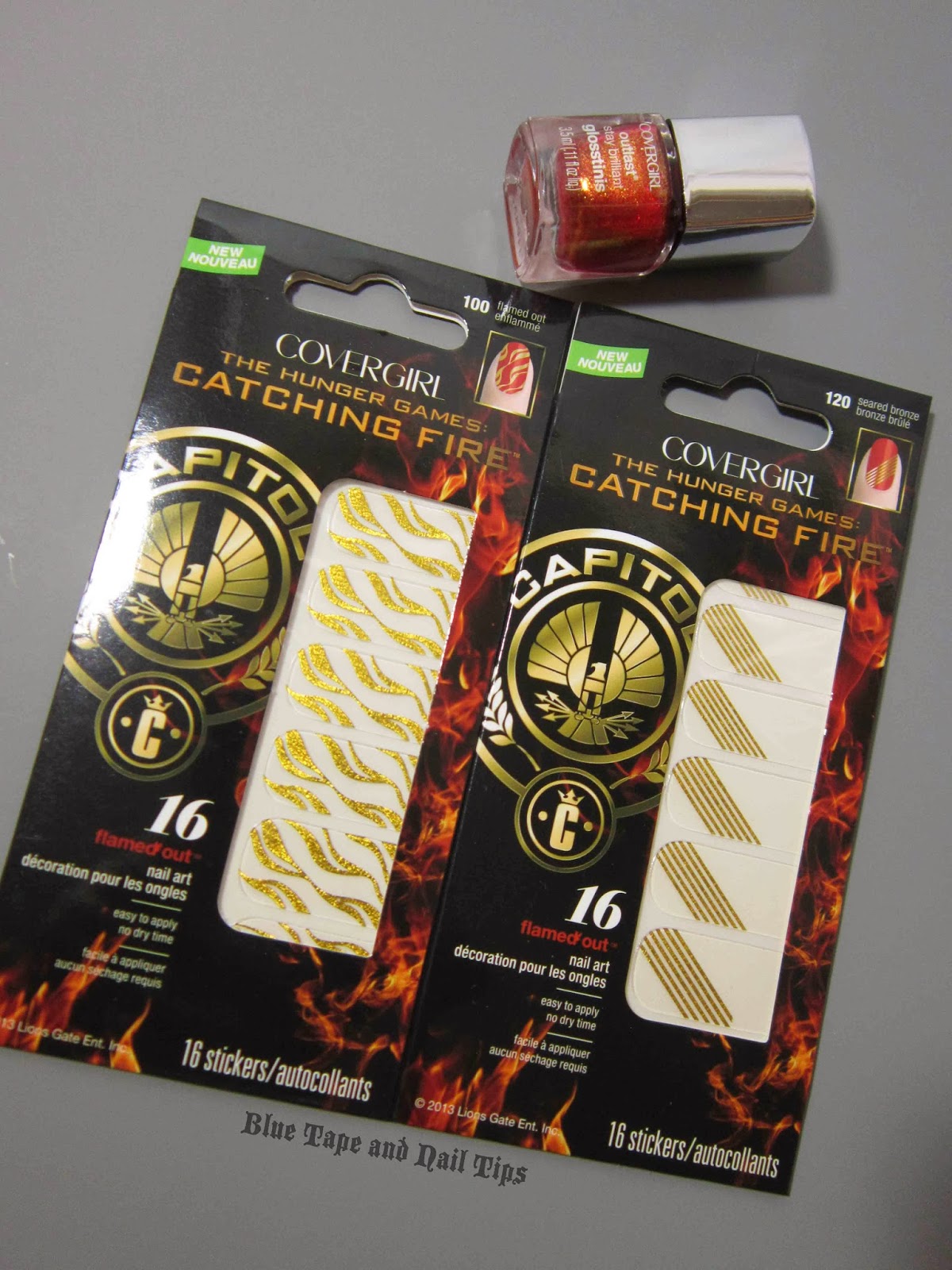 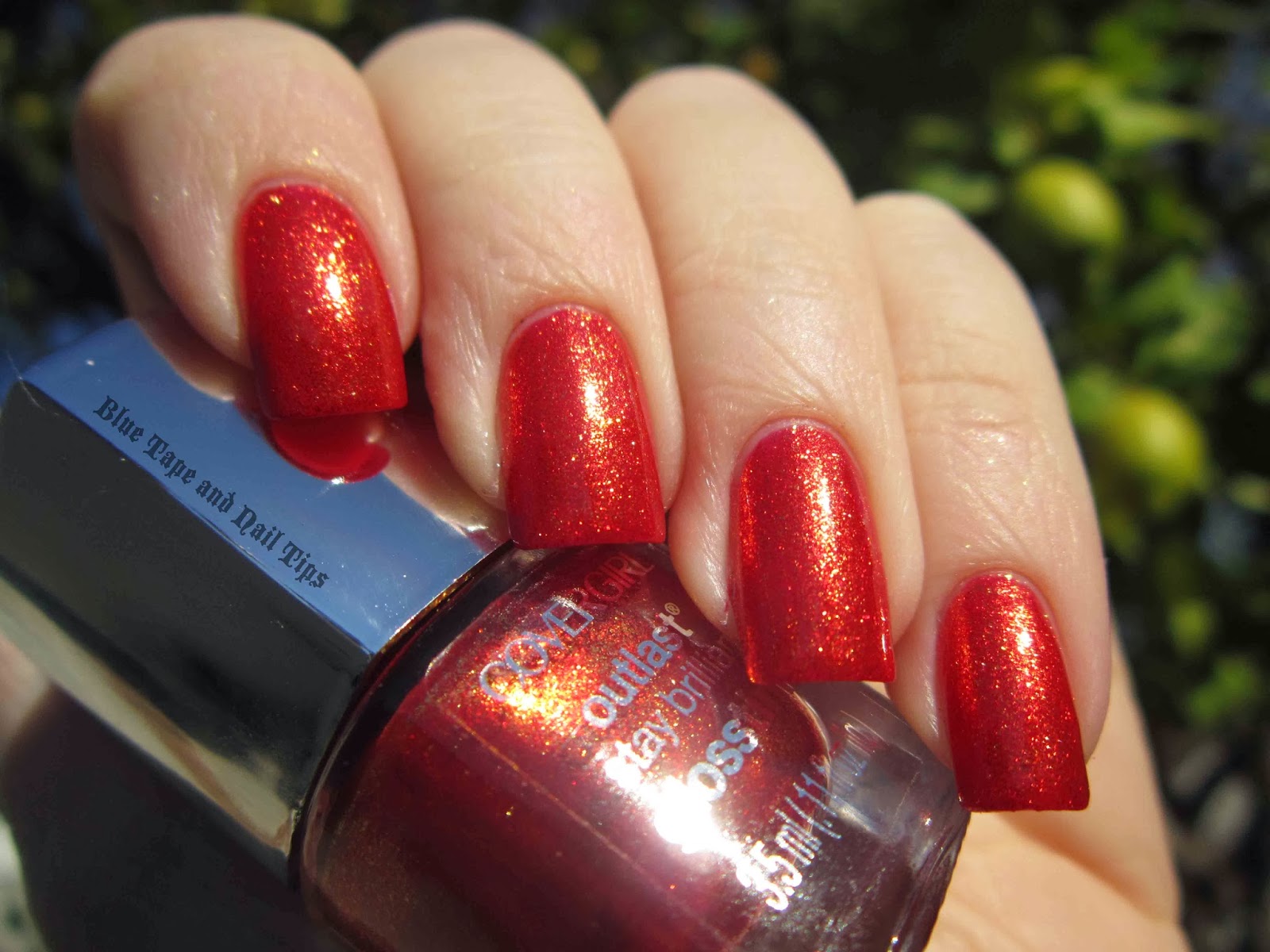 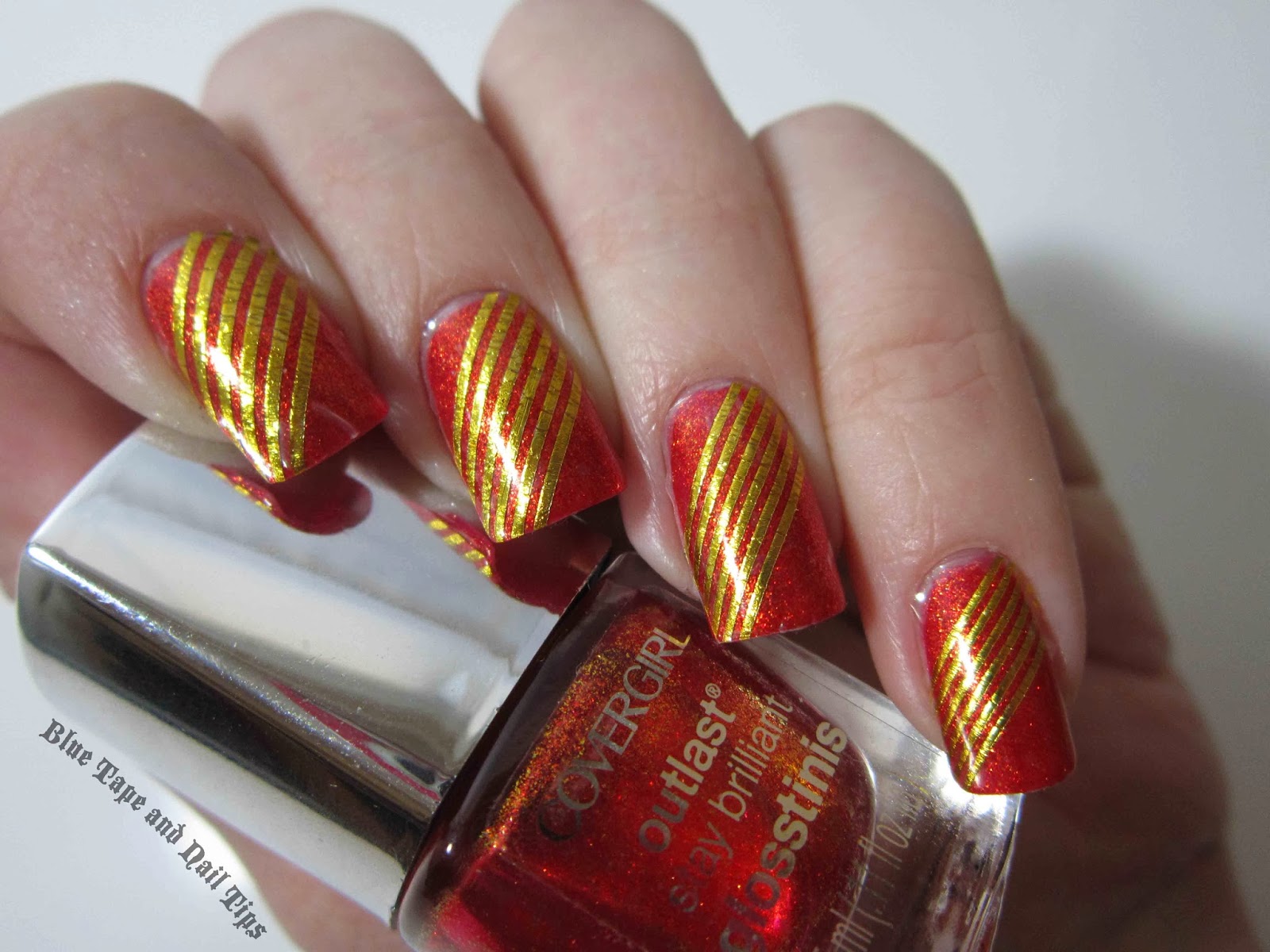 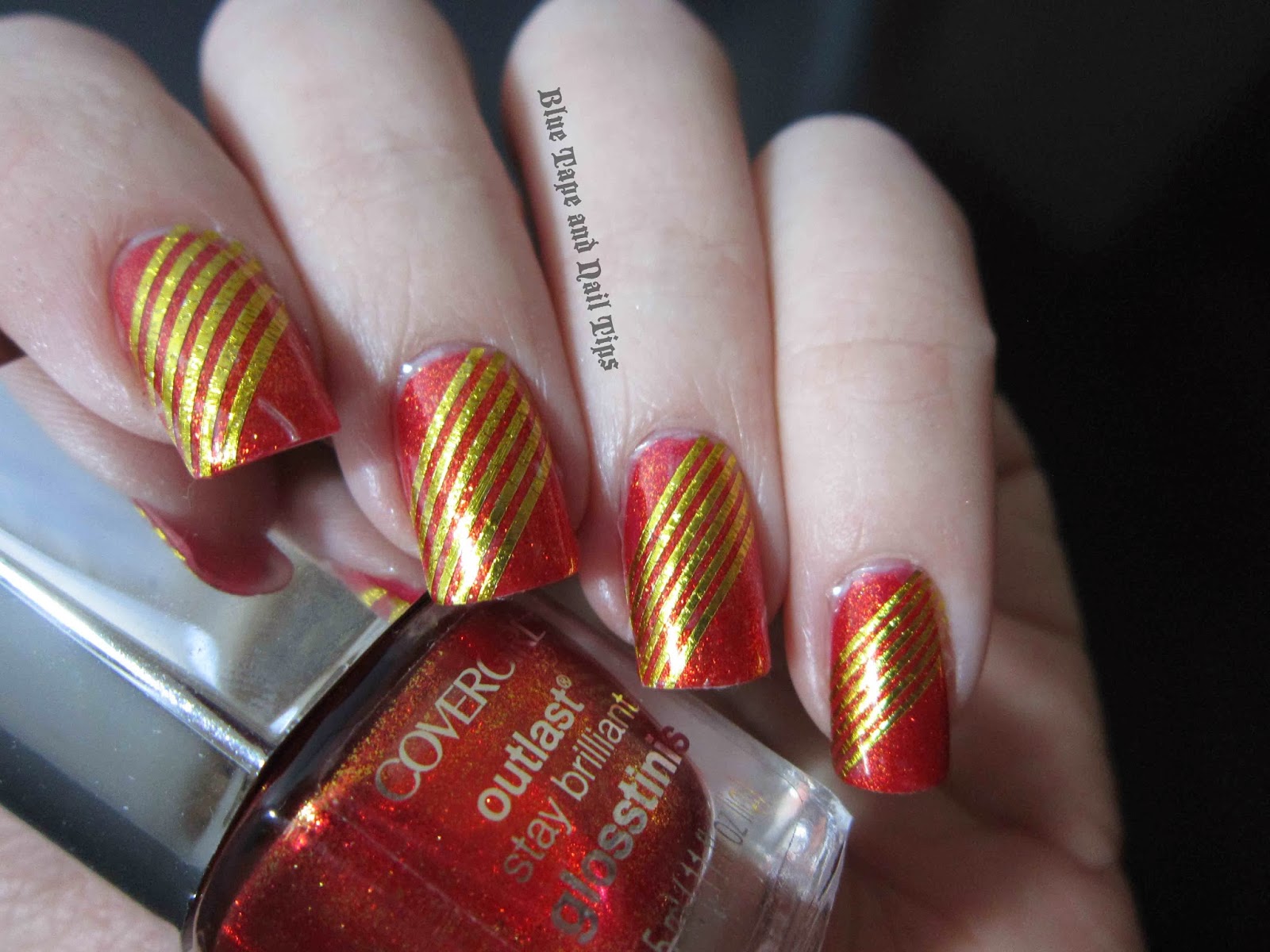 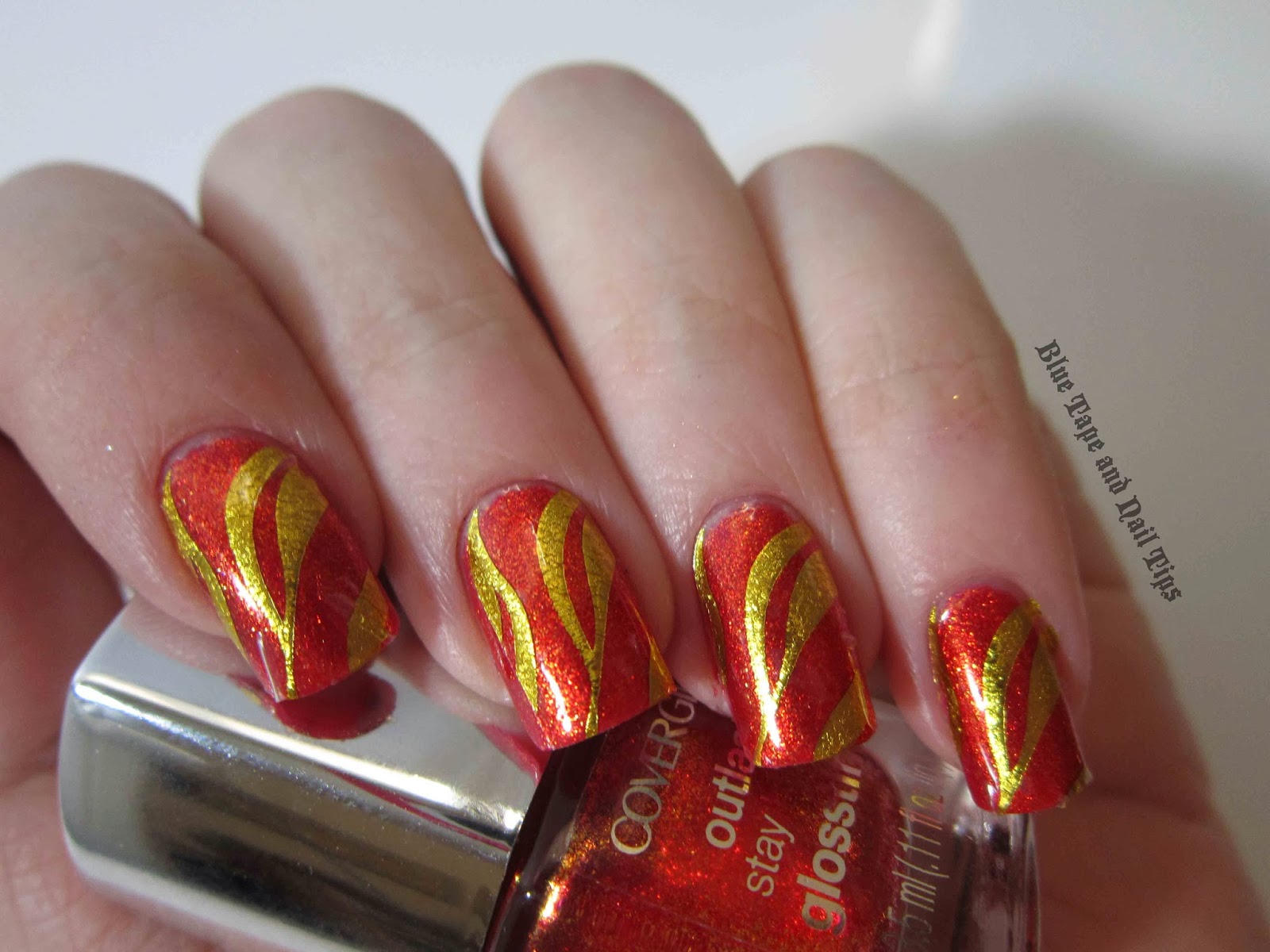 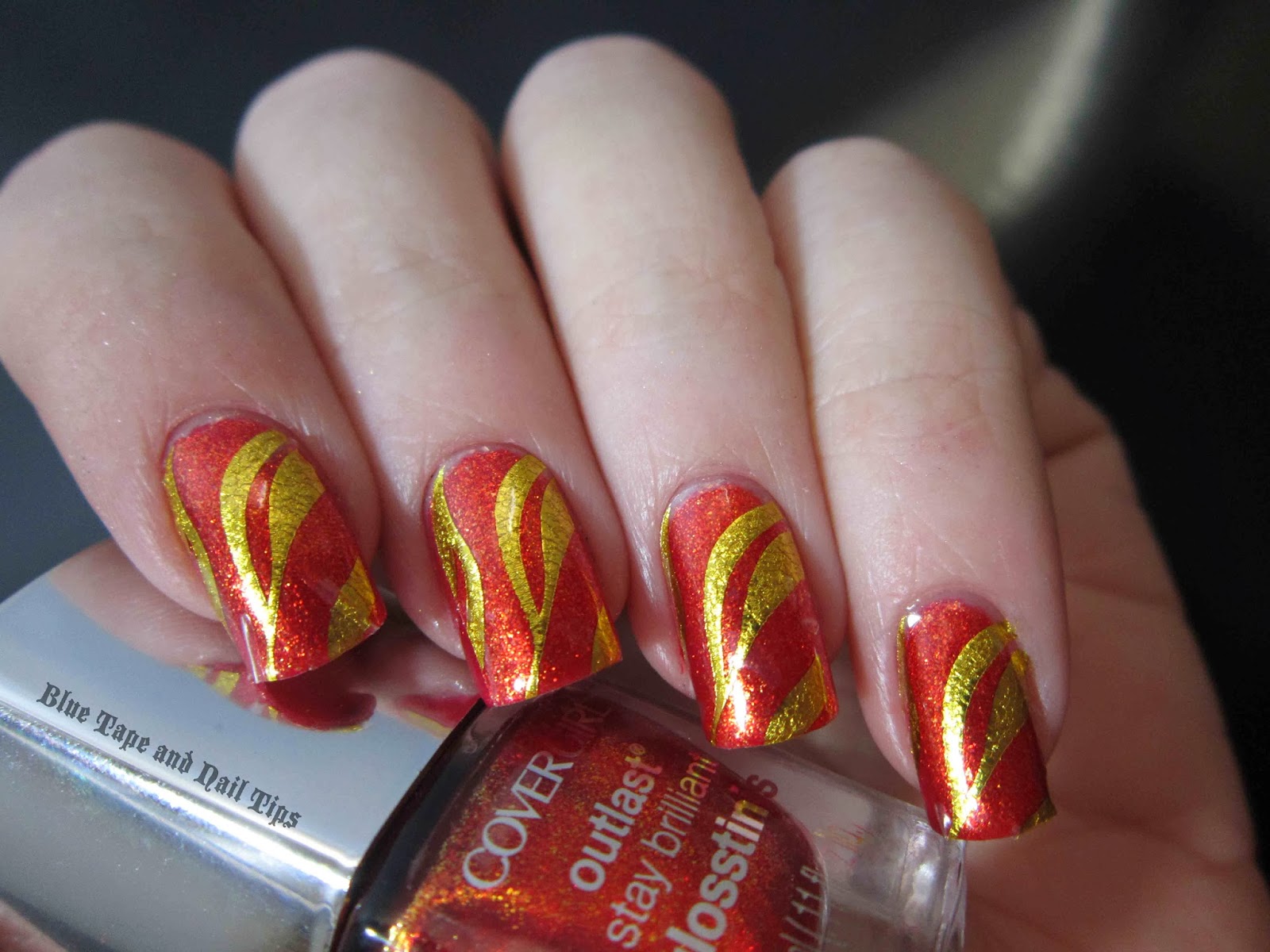 Are you going to see The Hunger Games: Catching Fire, and if so, do you already have your nail art planned?
Posted by Cyan at 4:24 PM 7 comments: