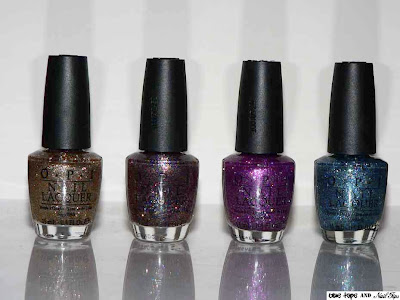 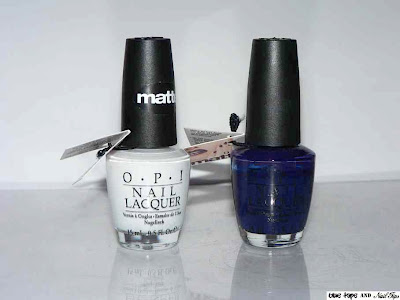 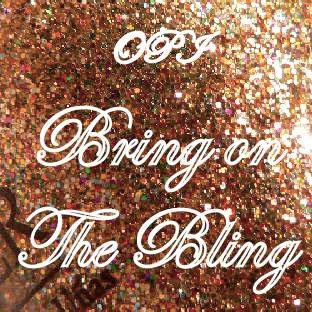 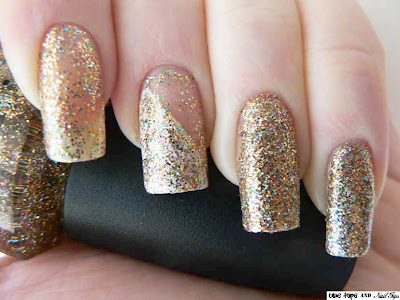 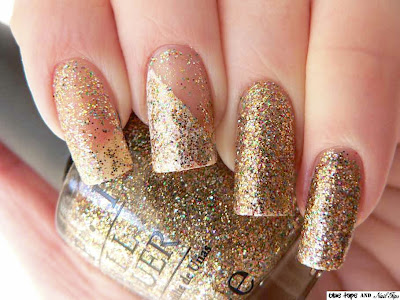 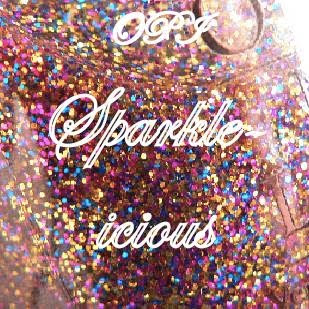 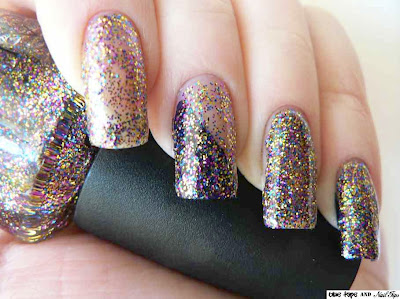 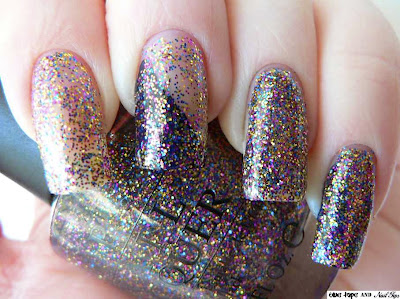 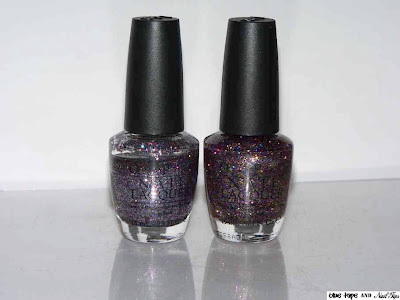 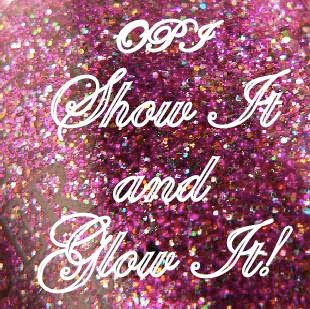 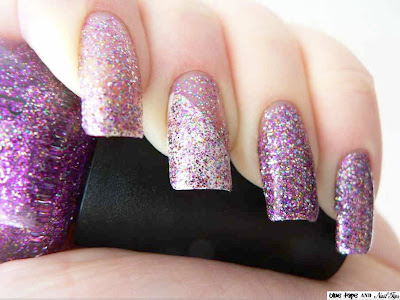 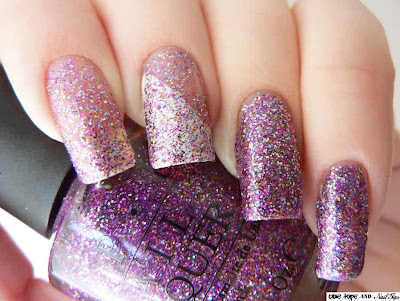 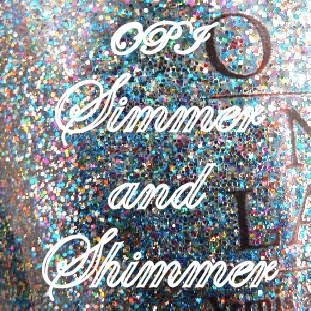 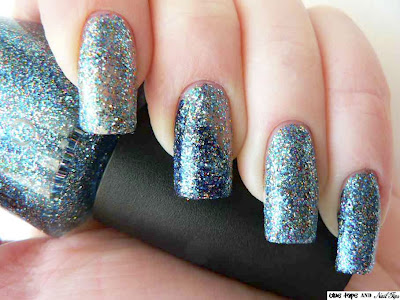 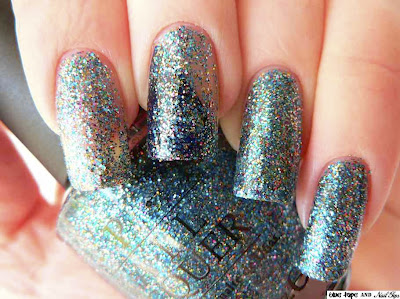 Hope this helps in your Holiday/nail polish shopping!
Posted by Cyan at 10:10 AM