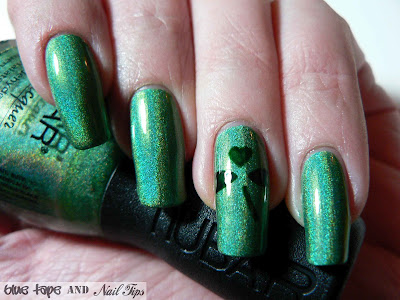 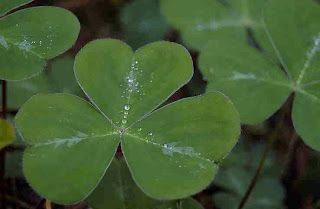 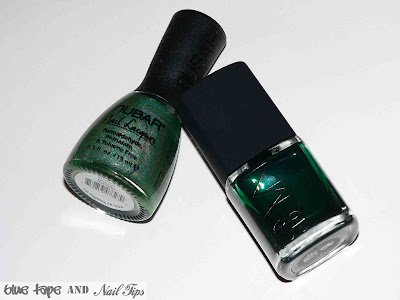 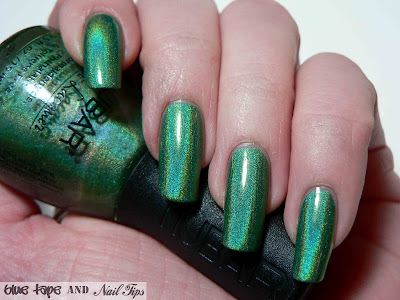 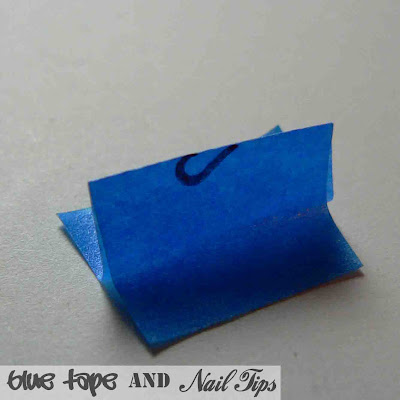 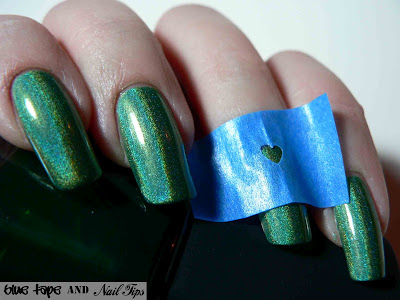 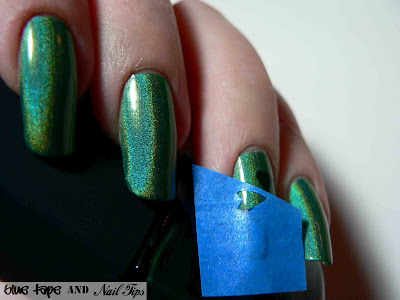 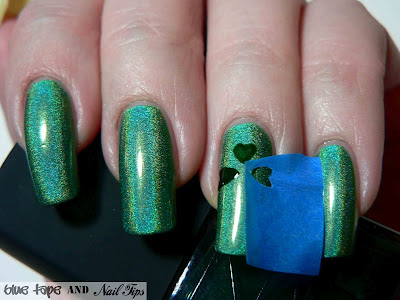 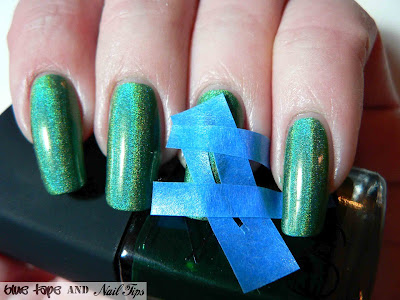 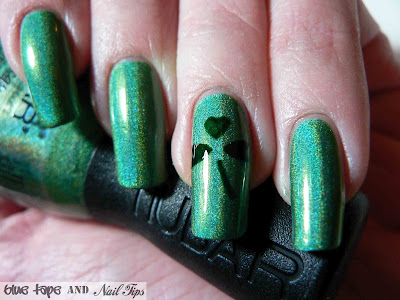 Thanks for stopping by!  I hope you enjoyed this post!  (And a sincere thank you to all the new followers who have joined, and those that have stuck around!)
Posted by Cyan at 11:39 PM