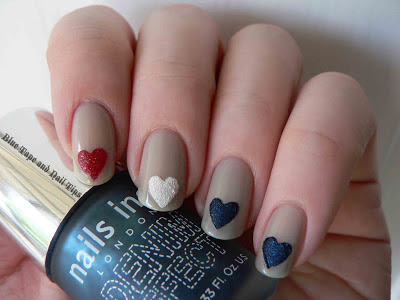 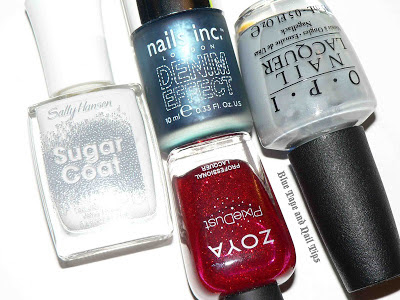 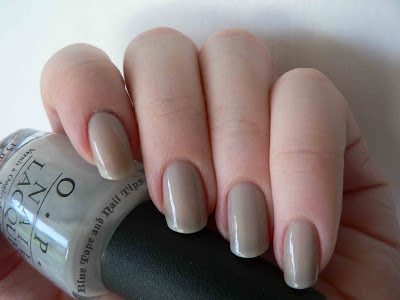 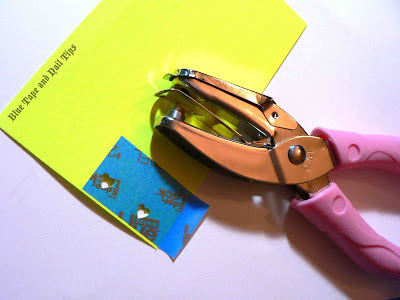 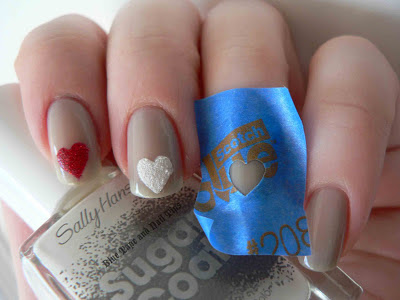 Thanks for stopping by!  Happy nail painting with painter's tape!
Posted by Cyan at 12:48 PM